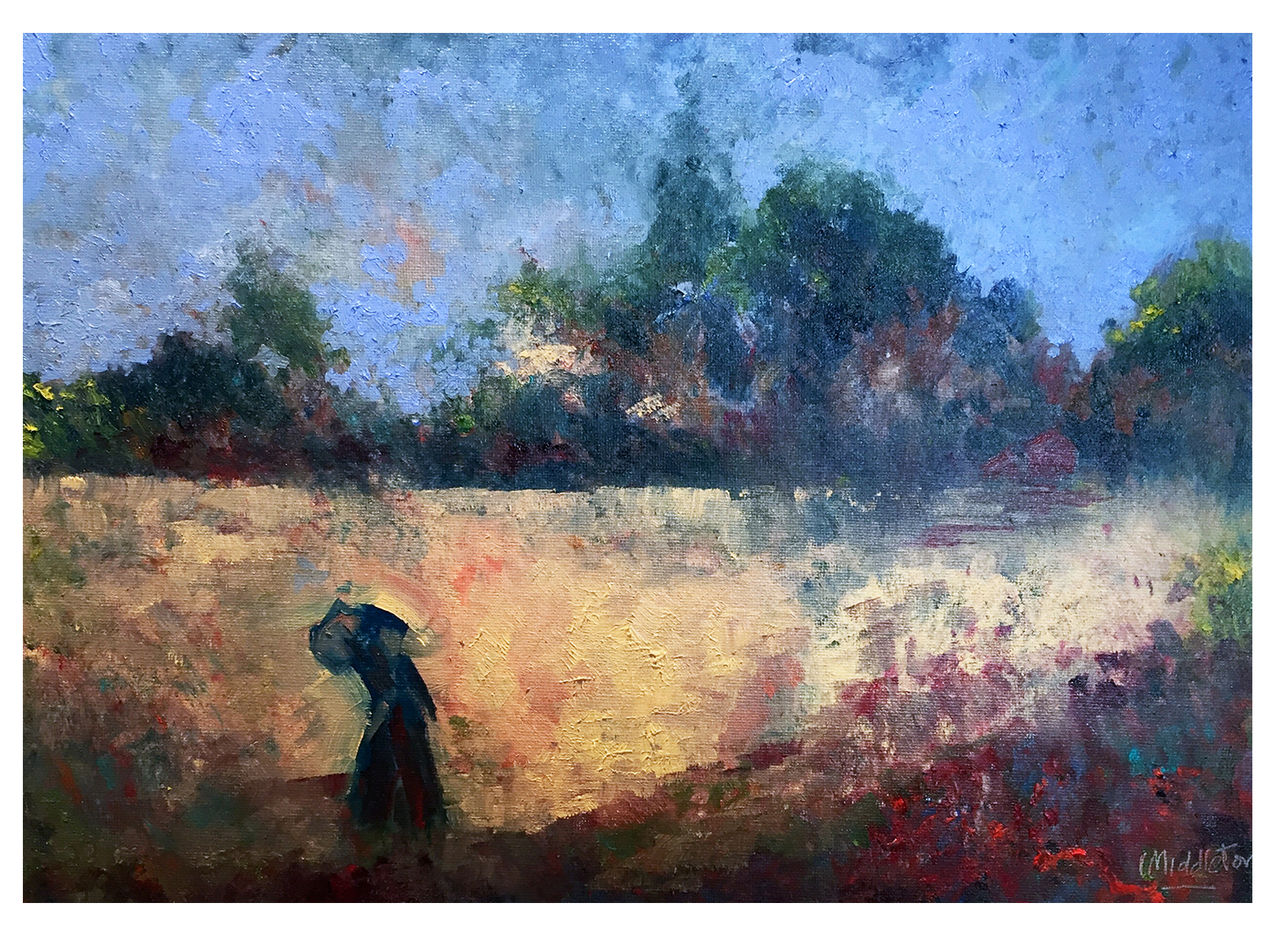 It began as a 19th century art movement derived from a loose association of the Paris based artists :-

They invoked a series of independent exhibitions which bringing them to prominence in the 1870s and 1880s. The name of the movement comes from Claude Monet’s work, Impression, Sunrise (Impression, soleil levant), which provoked the critic Louis Leroy to coin the term in a satiric review published in Le Charivari.

Characteristics of Impressionist paintings include visible brush strokes, open composition, emphasis on light in its changing qualities (often accentuating the effects of the passage of time), ordinary subject matter, the inclusion of movement as a crucial element of human perception and experience, and unusual visual angles. The emergence of Impressionism in the visual arts was soon followed by analogous movements in other media which became known as Impressionist music and Impressionist literature. Impressionism also describes art created in this style, but outside of the late 19th century time period.

Radicals in their time, the early Impressionists broke the rules of academic painting. They began by giving colours, freely brushed, primacy over line, drawing inspiration from the work of painters such as Eugène Delacroix. They also took the act of painting out of the studio and into the modern world. Previously, still life and portraits as well as landscapes had usually been painted indoors. The Impressionists found that they could capture the momentary and transient effects of sunlight by painting ‘en plein air’. Painting realistic scenes of modern life, they portrayed overall visual effects instead of details. They used short “broken” brush strokes of mixed and pure unmixed colour, not smoothly blended or shaded, as was customary, in order to achieve the effect of intense colour vibration.

Although the rise of Impressionism in France happened at a time when a number of other painters, including the Italian artists known as the Macchiaioli, and Winslow Homer in the United States, were also exploring plein-air painting, the Impressionists developed new techniques that were specific to the movement. Encompassing what its adherents argued was a different way of seeing, it was an art of immediacy and movement, of candid poses and compositions, of the play of light expressed in a bright and varied use of colour.
The public, at first hostile, gradually came to believe that the Impressionists had captured a fresh and original vision, even if it did not receive the approval of the art critics and establishment. By re-creating the sensation in the eye that views the subject, rather than recreating the subject, and by creating a welter of techniques and forms, Impressionism became a precursor seminal to various movements in painting which would follow, including Neo-Impressionism, Post-Impressionism, Fauvism, and Cubism. 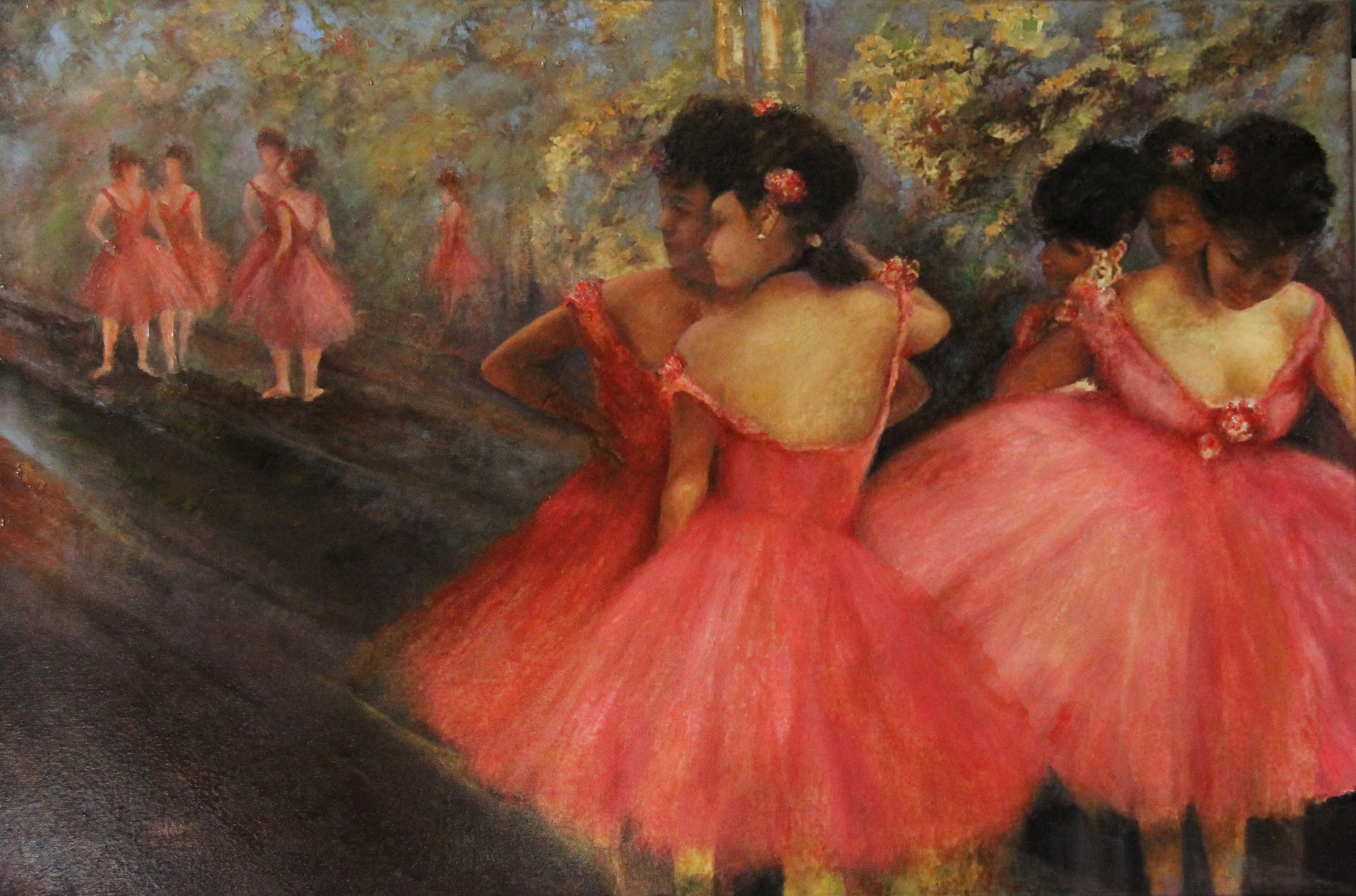