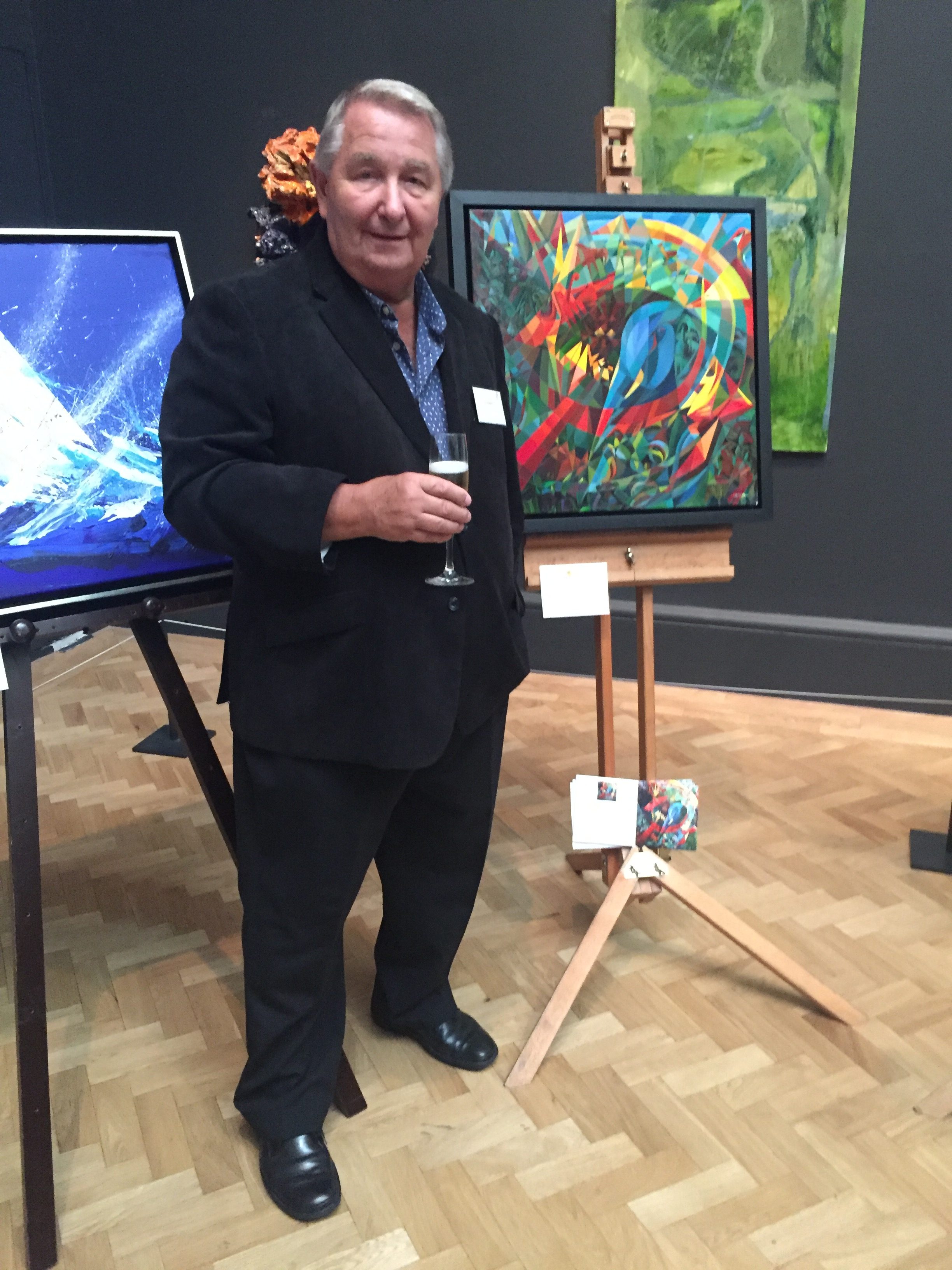 The Ilkley Gazette and associated newspapers reported as follows

For the second year in a row, professional artist Ian Middleton who works out of his studio in Burley in Wharfedale helped contribute to the cancer charity event hosted by the Academy and Marie Curie on 11th July 2017 in London.

The event raised in excess of £100,000 net during a private evening of viewing the Academy’s 2017 Summer Exhibition.

This year Ian’s painting of ‘Cry From The Edge II’ was accepted for auction. It is a highly original expressionist work dealing with man’s destruction of nature and the environment featuring over sixty abstract, concealed animals.

Yorkshire born Ian is receiving critical acclaim for his unique style which has gradually emerged over the last ten years.

His current project called simply ‘1812’ and which will be completed over the next few months is set to break new artistic grounds, he believes.

The painting combines realism and abstract approaches to plot the story of Napoleon’s invasion of Russia in that year. The musical score of Tchaikovsky’s overture will be extracted to compliment the parts of the painting which figured in the composer’s work. So we have art, music and history all combined to produce a very exciting, colourful and logical result.

Visitors are very welcome to pop into his studio and see the work developing for themselves. 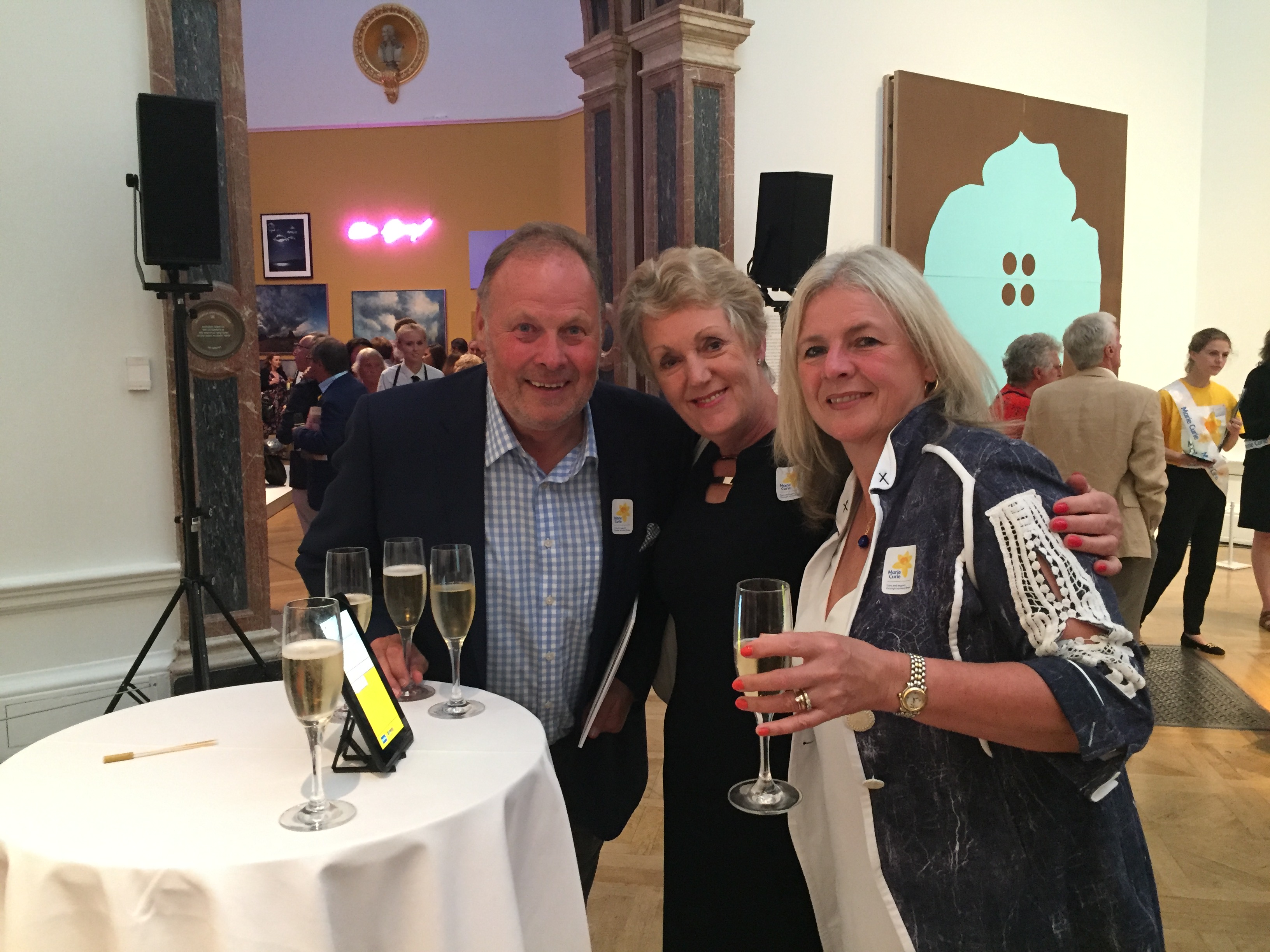