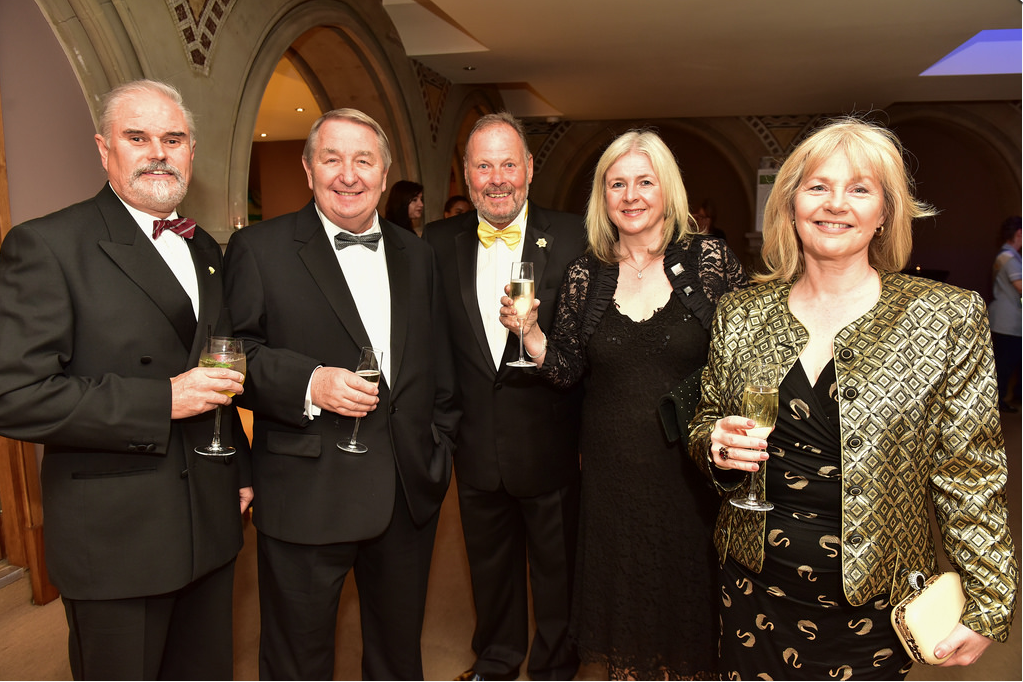 A major Marie Curie Charity event was held at the Aspire Hotel in Leeds organised by the tireless, stalwart John Hepworth who is the Northern president of the Charity.

In it Somerville Arts donated an extra large framed limited edition print of ‘Yorkshire’ which was enthusiastically auctioned off with widespread interest. John expects that the event will raise in the order of £100,000 for the cancer charity.

Many celebrities attended and took park in the event, some hosting the questions based on their area of expertise such as Edwina Currie for politics and Rosemary Shragar for food. Lady Kate Cotton, in charge at Marie Curie of ‘Special Projects’ was also in attendance. The impressionist John Culshaw was the designated MC who provided an incredibly funny and topical management role for the evening.

Many local firms entered teams for this worthwhile event which was also graced by some heartwarming speeches made by the Marie Curie local Bradford staff. 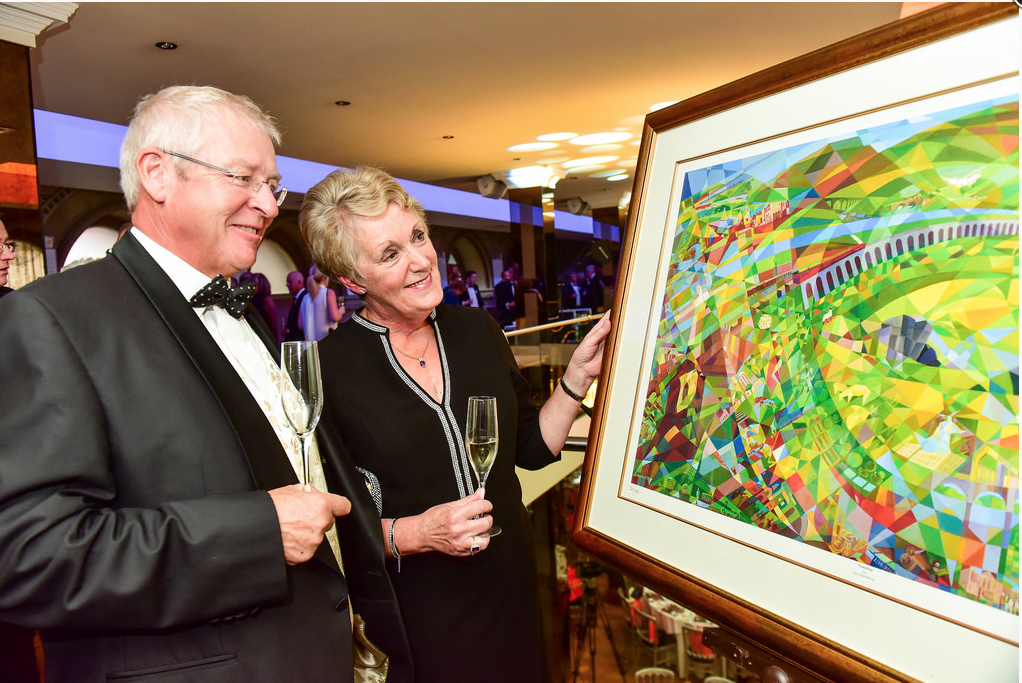 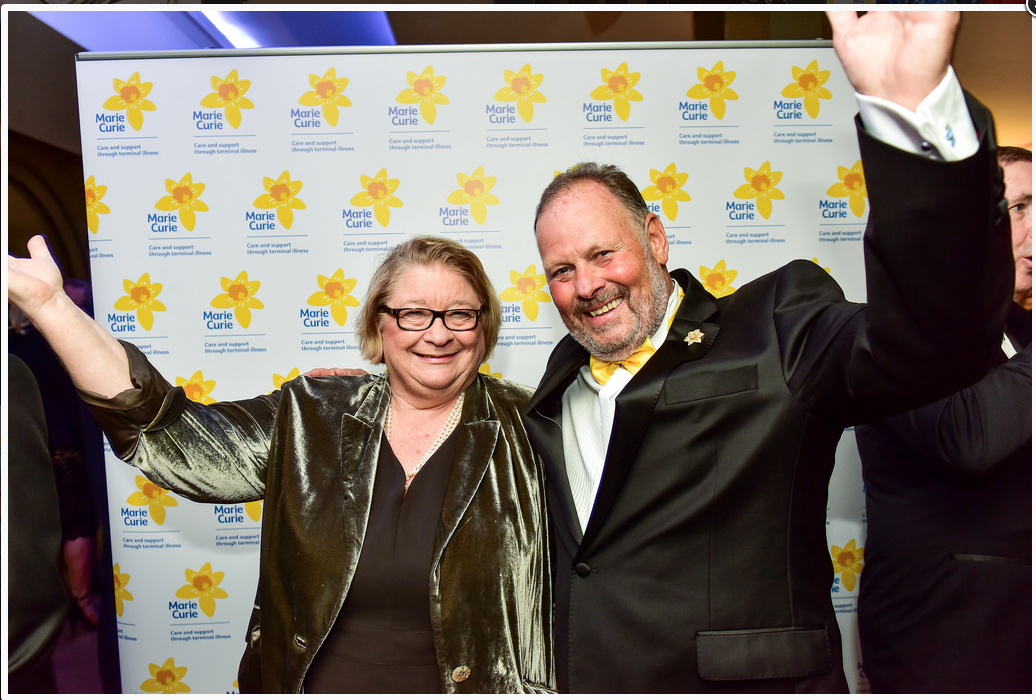 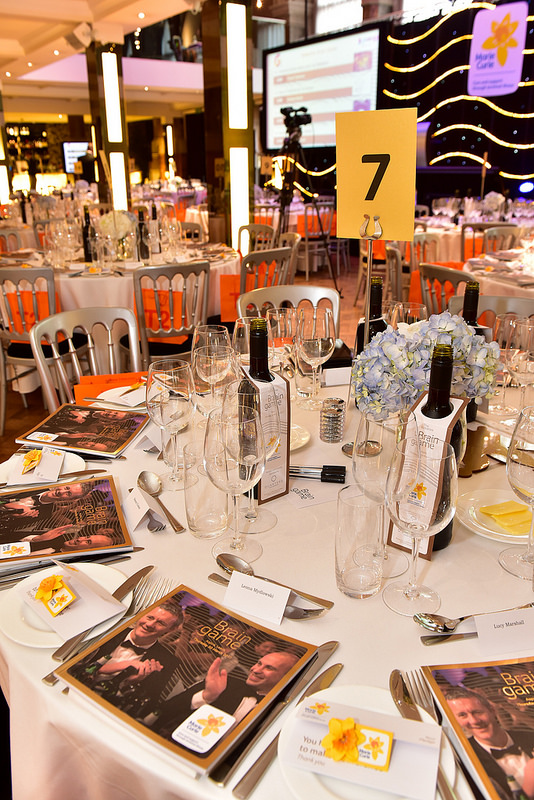