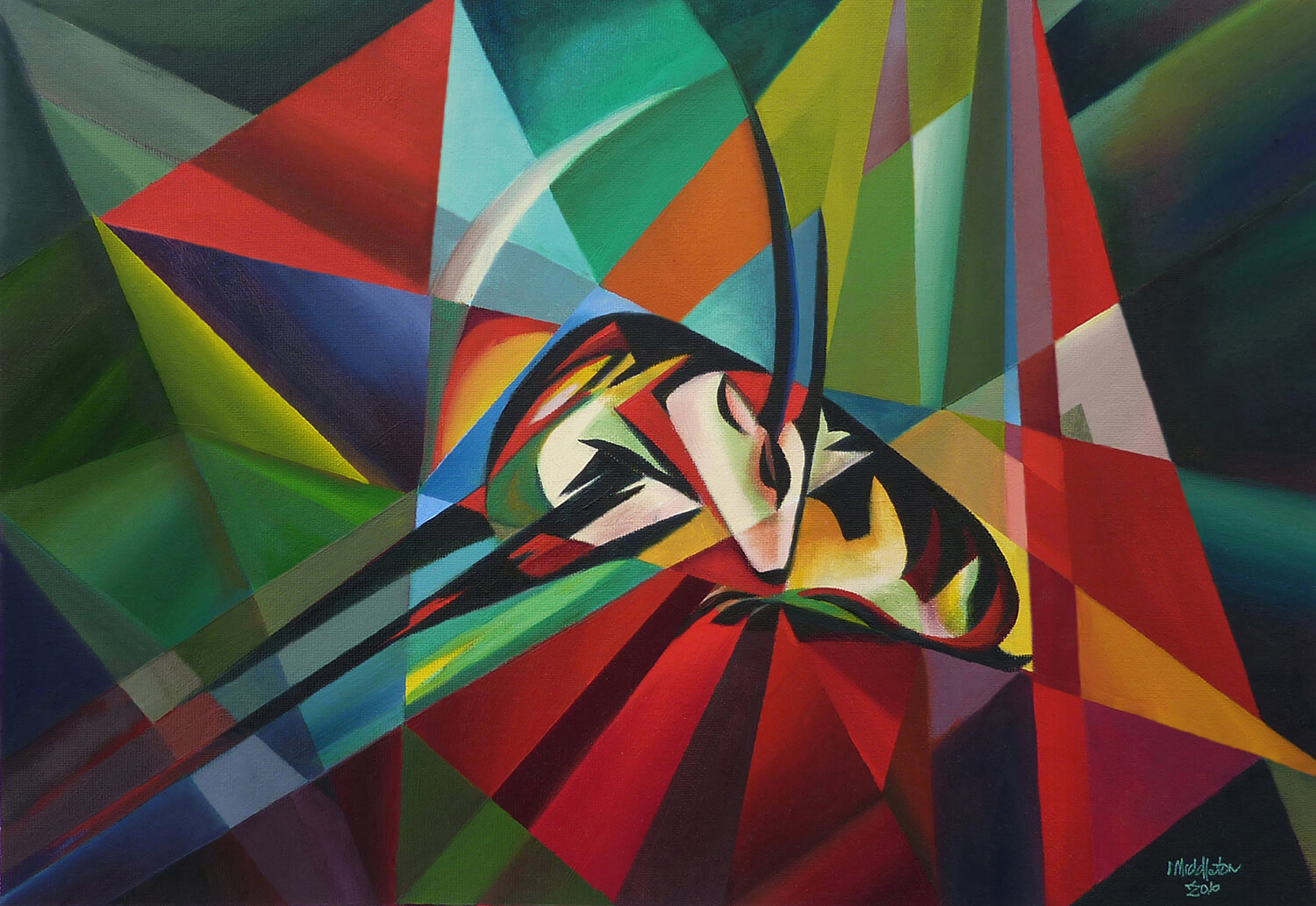 ’The Antelope’ was completed in 2010 in oils on canvas. It is a direct influence from the style of the German Expressionist painter, Franz Marc who sadly was prematurely killed in the first world war. The idea for the work came from viewing a number of the late artist’s sketches which were never translated into paintings.

150 signed and authenticated limited edition prints of the work were originally released for purchase, some of which are still available at £180 directly from Somerville Arts or selected art retailers.

The original painting is retained for exhibition purposes. 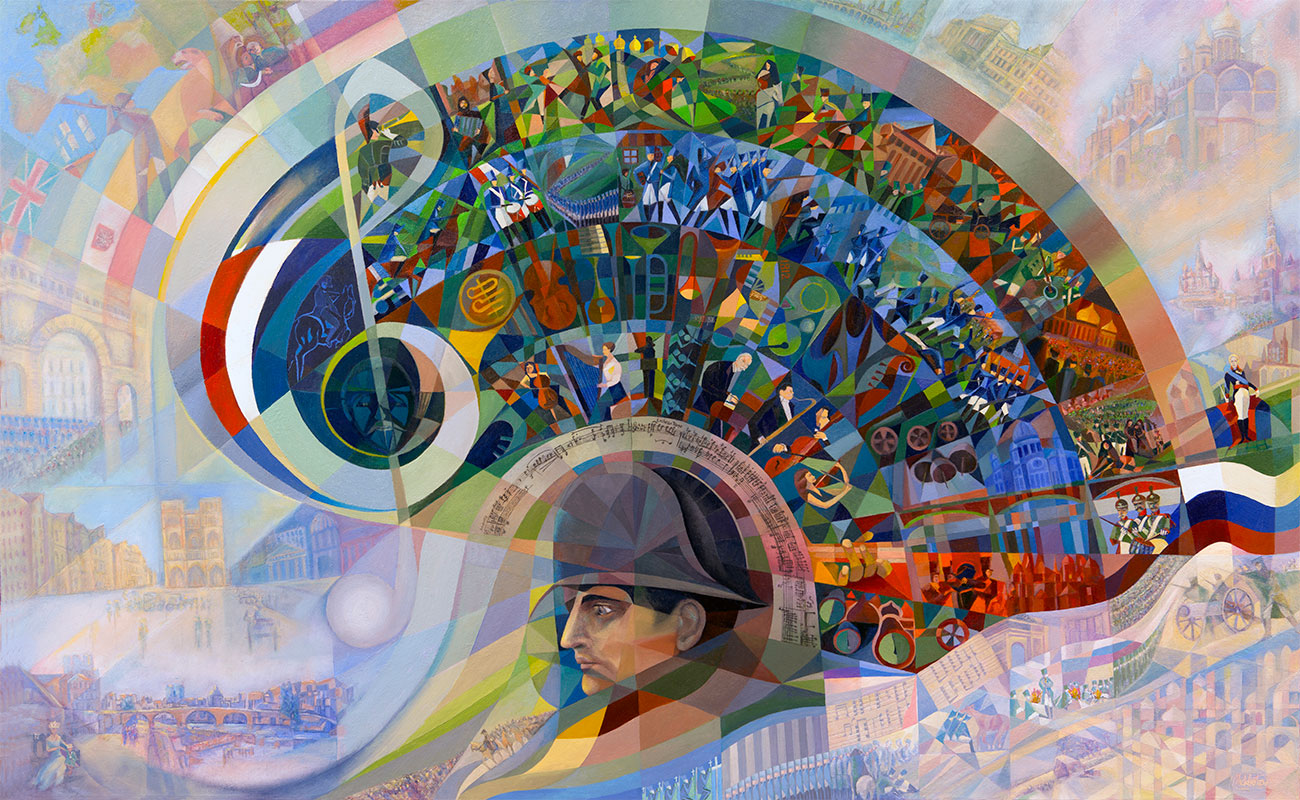 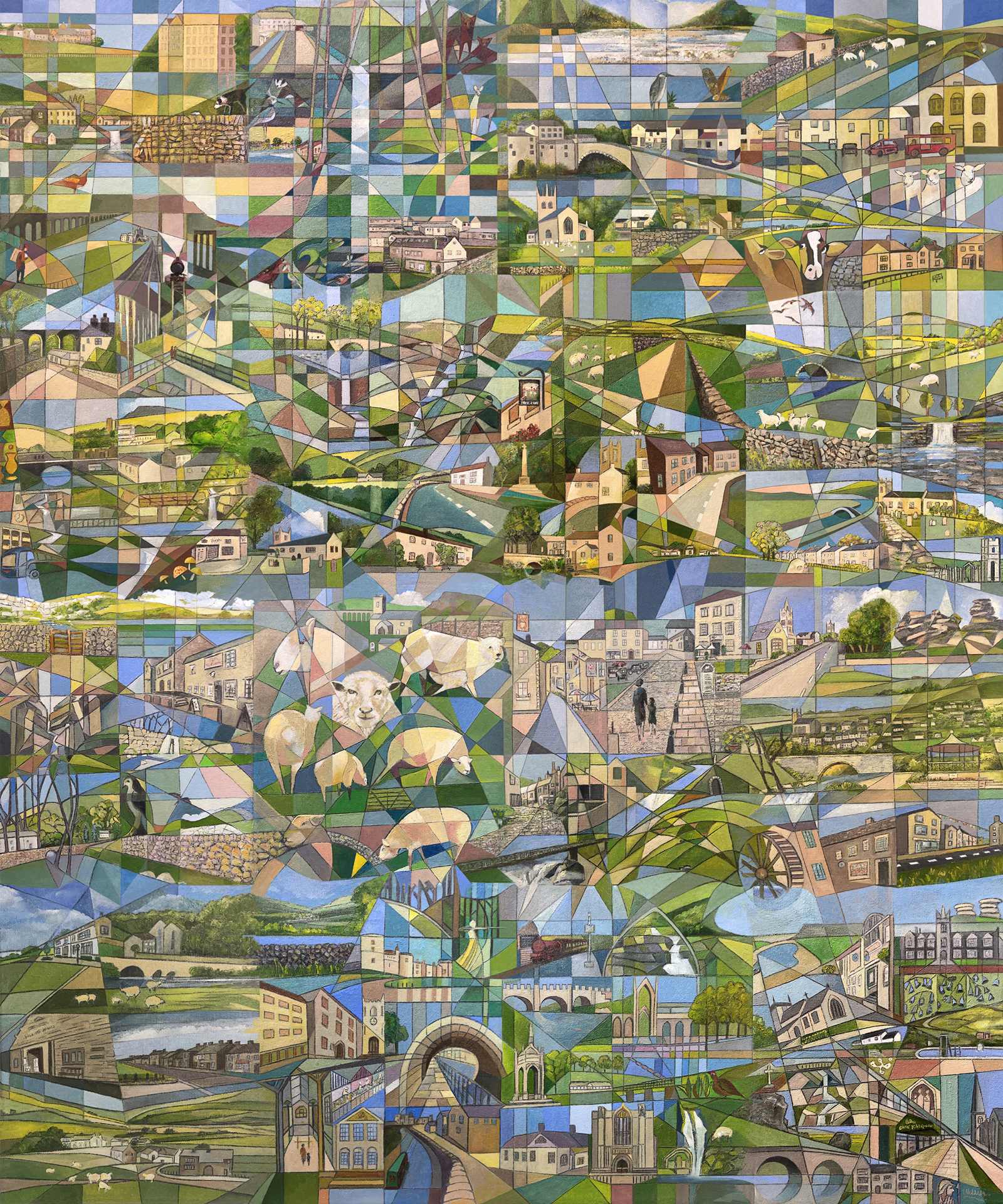 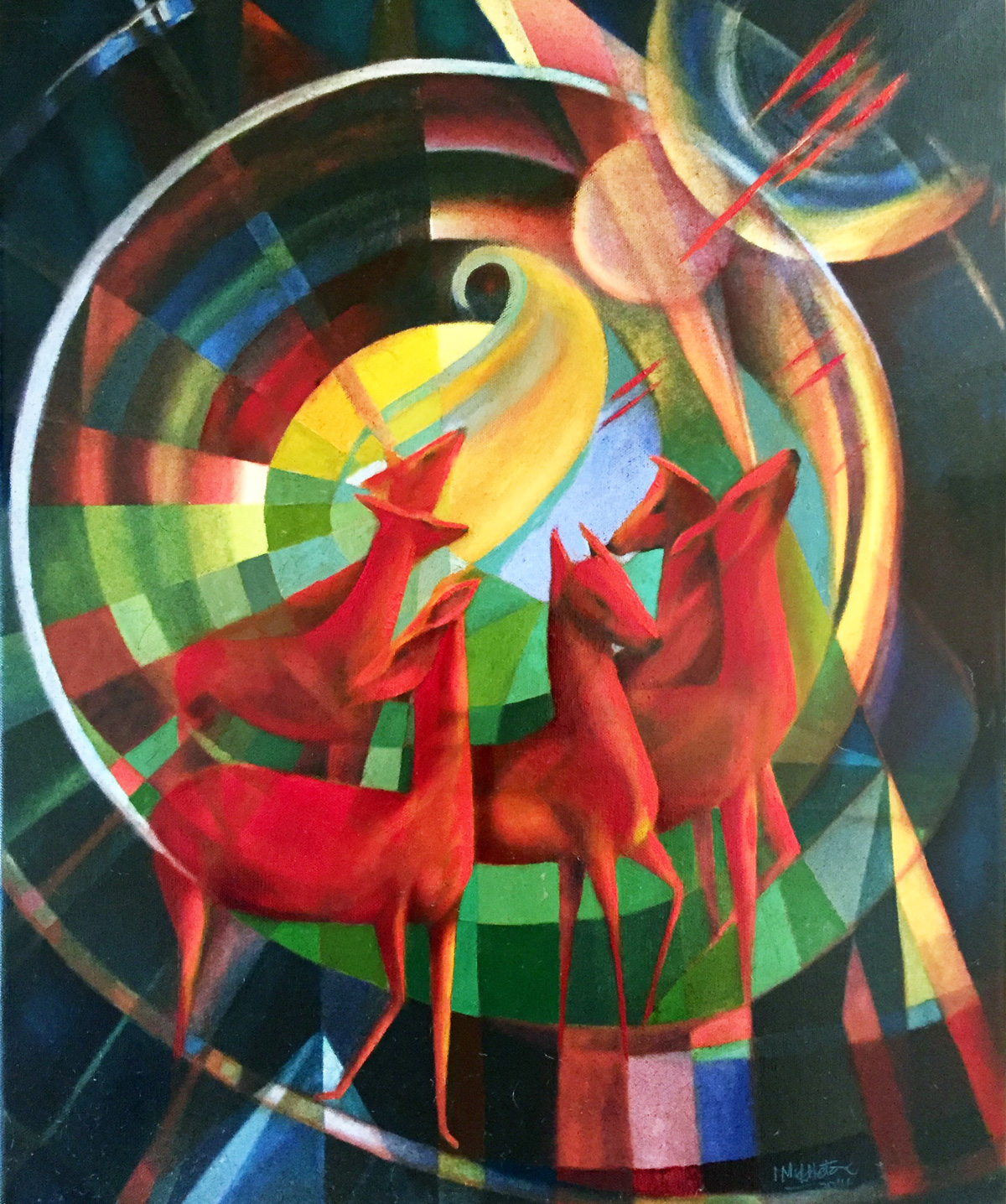